Four Reasons Medicaid Expansion Does Not Benefit the Poor, the Medical System, or the People of NC 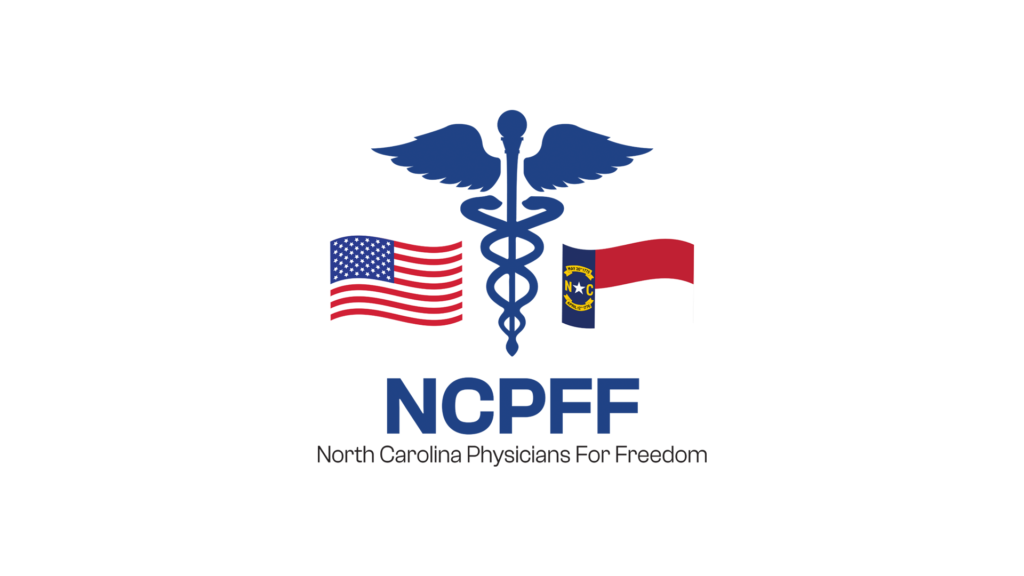 320,000 low-income North Carolinians will be shifted from their free, federally funded private insurance into Medicaid.

With a legislative vote pending, it is important to contact your representatives and alert them to your concerns.  Medicaid Expansion is not a winner for our state.

The physicians and other practitioners of North Carolina Physicians for Freedom (NCPFF) are deeply concerned about the health care of North Carolina’s low-income population.  Although Medicaid expansion sounds like a policy that would benefit the poor, we are apprehensive that it would, in fact, cause more problems for the poor and all citizens of North Carolina.

NC Republican leadership appears ready and willing to vote for Medicaid expansion; and in support of this position, they have stated that: “NC has finally ‘cleaned up Medicaid,’ and is ready to receive more money; many poor people cannot afford insurance; rural hospitals are in serious condition and in need of support; it will be a financial boom for the state, enhancing the 90-10 federal match this expansion will guarantee.”

However, The Foundation for Government Accountability (FGA) and American Association of Physicians and Surgeons (AAPS) have provided data to indicate that this match will only last about 2 years, then it will become an unfunded mandate for NC.

Additionally, what seems to be the main point of urgency to key legislators, is that, if NC “signs on before the end of the year,” the state will receive a $1.5 billion dollar bonus, and 8 billion dollars over the next 10 years.  NCPFF was also assured that if we refuse, our state will be penalized by having a portion of our federal Medicaid match withdrawn.  This is likely true, as federal dollars come with many rules and regulations (agendas) that must be followed to receive funding. Even so, we must ask are the true “costs” worth the strings that will come with this funding—and more importantly, what are those strings?

Four Reasons Medicaid Expansion Does Not Benefit the Poor, the Medical System, or the People of NC

Medicaid is intended for the blind, disabled and low-income, expansion does not profit this population, but a new population of at least 600,000.

In terms of current access to care, NC already has 300 federally qualified health care centers and clinics that already provide care to low-income individuals at low or no cost across North Carolina.  Find a Community Health Center Near Me

Other Medicaid Concerns: Schools and Children

Expansion will bring substantial financial support to North Carolina, but growing evidence confirms it will, in fact, not be beneficial for NC

To find out which House and Senate district you live in use the address look-up function in the embedded district maps on the Representation section of the NC General Assembly website.